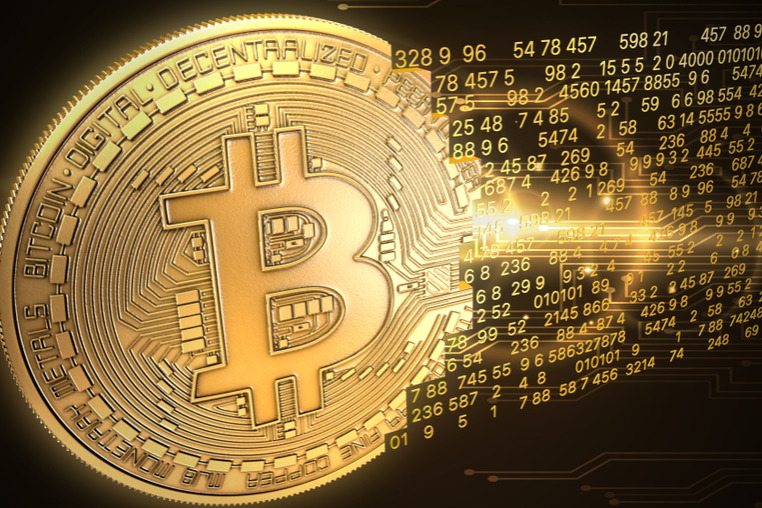 Market experts belived it’s mainly due to the lack of positive market drivers and speculation that the U.S. Federal Reserve might pause this year’s
rate-cutting cycle, which could curb demand for the cryptocurrency as a potential inflation hedge.

The price dropped to $8,800 as of 18:57 UTC (1:57 p.m. New York time), according to Trading View. It’s still
more than double where bitcoin was at the start of the year, leaving the cryptocurrency as one of the world’s best-performing asset classes in 2019.

Bitcoin had rallied more $2,000 in late October after Chinese President Xi Jinping declared that the country would embrace blockchain –
the decentralized computing networks underpinning cryptocurrencies – as a “core” technology, followed by the reveal of hundreds of blockchain projects already in motion. Since then, though, the price had mostly fluctuated within a range between $9,100 and $9,600.

The world’s most prominent crypto currency Bitcoin fell to as little as $8,666.39 around 10 a.m. EDT, having lost nearly 6% of its value in less than 24 hours, CoinDesk data shows.

At this point, the cryptocurrency was trading at its lowest since October 25, additional CoinDesk figures reveal.

Following this decline, bitcoin has experienced only modest gains, rising from its intra-day low to nearly $8,900 around 5 p.m. EDT.

The Friday’s price drop accelerated after bitcoin currency broke below its 200 day moving trading average of $9,186, which had been seen as a price support by some traders using technical analysis.

“This is a pretty classic example of a technical move,” said Kevin Kelly, co-founder at Delphi Digital, a cryptocurrency research firm in New York.
“It just sort of broke to the downside.”

The price drop appears to have triggered margin calls for some traders, leading to position liquidations and creating additional selling pressure, Kelly said.

One of the macro-economic theory for buying bitcoin is that, it’s like gold, and can be used as an inflation hedge, Kelly said. But with increasing signs
that the economy might be responding to the Fed’s three interest-rate cuts earlier this year, speculation is mounting that the U.S. central bank might refrain
in the near term from further moves to ease monetary policy, he said.

“Bitcoin, and the digital currency market in general, posted a strong rally following the Chinese President’s comments in October, and you are starting to see prices come back some as investors tease out the actual implications of his comments,” he stated.

“It is still unclear to the extent, if any, China will actually embrace digital currencies and non-sovereign assets such as bitcoin or if the country is simply embracing private blockchains.”

“Bitcoin has seen renewed volatility over the past 10 days and could easily push past support/resistance levels during times with thinly traded markets.”

While many traders thought bitcoin, as the original blockchain and biggest digital asset by market value, might benefit from broader adoption of the technology, if China has been at work developing a digital version of its own currency, it could be a win for blockchain technology on the whole but mean little for bitcoin today.