Cryptocurrency prices were changing rapidly, investments were growing 2X,3X in almost every six months. This kind of return which Bitcoin was delivering attracted many people attention and people became fascinated by this currency. You might have also seen some of your friends or relatives had also started investing in these cryptocurrencies after being exited.

But most of the people came to know about Bitcoin when the price had rocketed high. Very few people had invested in the early days of Bitcoin as it was not so known but people who had invested in those days were rewarded with good returns. But those who joined the party late were not so lucky, there was not much left for them and few of them even suffered losses.

As this Bitcoin Boom was going on Scamsters entered the market and tried to take advantage of this ongoing boom. One such person was Amit Bhardwaj, he told people to submit One Bitcoin in his company named Gain Bitcoin and promised in return, 1.8 Bitcoin after some time. He also claimed to have his Mining Company in China, People trusted him and submitted Bitcoins in his company, but he fled away with coins but was arrested later on. Many such Scams erupted in this Boom period of Crypto.

During this period Dr Ruja Ignatova thought of a very Big Scam and how to take advantage of this ongoing Bitcoin Boom. Let’s understand how she planned the scam

Who is Dr Ruja Ignatova?

Dr Ruja Ignatova is a Bulgarian national, she Incorporated a firm in the United Kingdom and started telling people and investor that she has developed a rival of OneCoin which will have more value than Bitcoin in future. 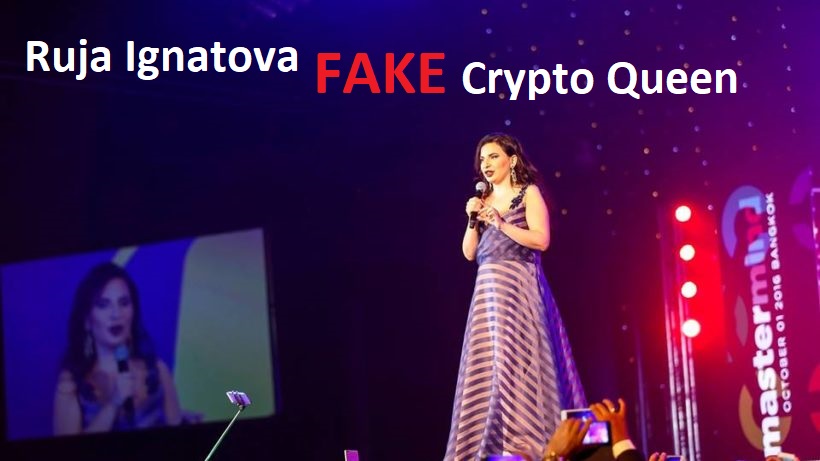 Ruja completed her PhD from Oxford University and was formally employed by Mckinsey. She was fluent in English & several other languages. Her Impressive profile and her clear vision made people believe her words and people started investing in Onecoin. She told that One coin is a safe currency based on Blockchain technology & they also do KYC to make sure that this is not used in any illegal activity. In her words “the first cryptocurrency with a monthly audit of its blockchain.”

Promotion of Onecoin:  To promote Onecoin Ruja started organising Events and conferences and different places. She started telling people that Onecoin will be bigger than Bitcoin and in future, it will be the biggest in the World and next two years no one will talk about Bitcoin and the only crypto which will be in peoples mind will be Onecoin. People can use Onecoin for payments. she asked investors to join the revolution and invest.

In her words “In two years, nobody will speak about Bitcoin any more!” “OneCoin is easy to use, OneCoin is for everyone […] since we mined our first coin in January 2015, our growth exploded,”

What made People Believe her

Hype: She created hype around Cryptocurrency and Onecoin and told people how popular Onecoin would be in future and the only crypto which people will use. People have witnessed bitcoin revolution so they believed her Hype.

Fear of Missing out: Most of the people heard about Bitcoin when the prices were too high so the people who entered late were not able to get good returns. Ruja told investors to join early to gain maximum

Saftey: Ruja Told People that Onecoin is very safe and it uses Blockchain Technology, which is very safe so no has to worry about the safety According to Ruja this was “platform for innovation that will change the financial system.”

Fortune: She kept telling people how much money they can make in a short period.

She grandly organised her Events and conferences to create an impact on the investors also she used Forbes Magazine edited paid ad showing that she was featured by the magazine to influence the investors. People were influenced and they started investing heavily in Onecoin as they didn’t want to miss the opportunity. 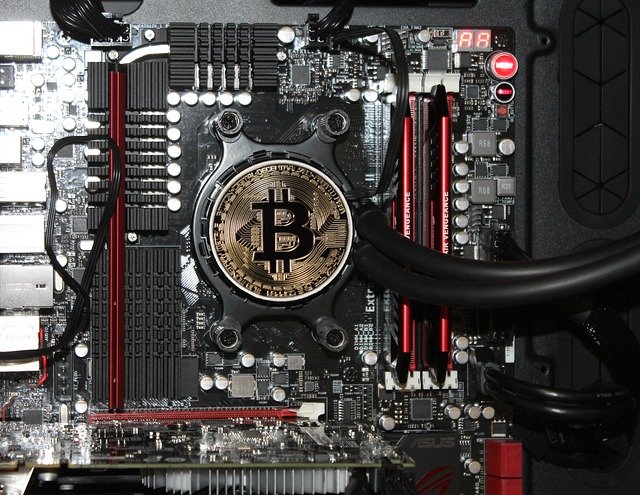 In reality, Onecoin was not a cryptocurrency. OneCoins weren’t actually mined using computer resources It was all fake, no mining was going on and no blockchain was being used. They were using SQL servers which do not support cryptocurrency. The price change was manipulated and programmed. Everything was fake. They allocated fake coins and took Money. People in their greed for quick returns never asked anything. Ruja knew this can’t go forever, so to make more money quickly she decided to market her product differently. She wanted to reach more people in less time, for this she started webinar and organized the events in different locations around the world like Dubai, London. Her events were very grand to attract investors. People were influenced and invertors from around the globe started investing in Onecoin. She had investors from countries like China, the UK, South Africa. Chinese investors invested around half a Billion Dollars around(Jan-Jun)2016. 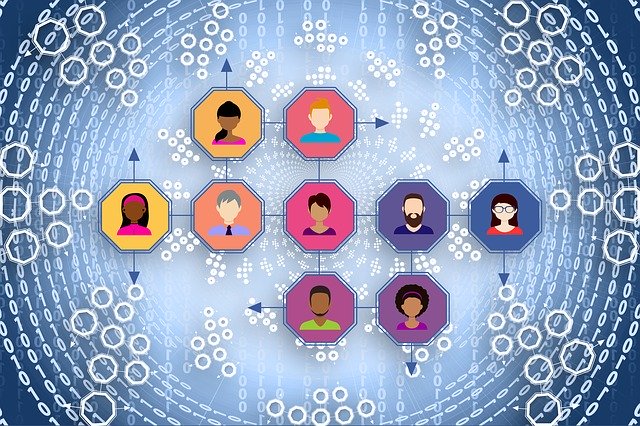 The next weapon which Ruja used to promote her scam was MLM. She knew if she has to go fast and reach more people then MLM is the best thing. She organised the meeting with the top leaders of MLM also known as influencers and convinced them to work for her by offering them a heavy commission. These influencers then reached to their network of salespeople to promote Onecoin. This step made Onecoin more popular, everyone was talking of Onecoin and the investors in Onecoin increased to manifolds. MLM influencers also invested part of their commission in Onecoin for quick returns not knowing that they were investing in the fake product. Ruja, on the other hand, was making Billions from this scam. She had promised investors to Open an Exchange where coins can be exchanged for Cash but this Exchange opening kept on delaying which made investors suspicious. Investors were raising questions about the authenticity of Onecoin. In October 2017 Ruja announced the Event date to solve the concerns of investors and also exchange opening date. People came to the event and waited for Ruja and kept waiting but she didn’t turn up. Later it was known that she had done scam and fled, No one knows where she had gone. Investors had lost all their investments. Scam Size was around $5 Billion. Ruja had invested the money from the scam in Properties in Bulgaria, She also owned a yacht and other luxuries. While she was on a run, her brother Konstantin Ignatov was arrested at Los Angeles International Airport in March. He pleaded guilty to money laundering and fraud charges and is now facing a maximum of 90 years behind bars.FBI is also looking for Ruja Ignatova for Money Laundering, cheating and other charges.

How was she able to do such Fraud?

Cryptocurrency is a new area, People are not much aware of this field no regulator is looking after, this makes easier for scamsters like Ruja to do the fraud. Another reason is the Ponzi Scheme. People want quick money These people promise quick money in less time, so people get influenced, and in greed, they get trapped losing their hard-earned money.