Bitcoin is struggling to break key lines of resistance at $10,000, what does it mean for Bitcoin? 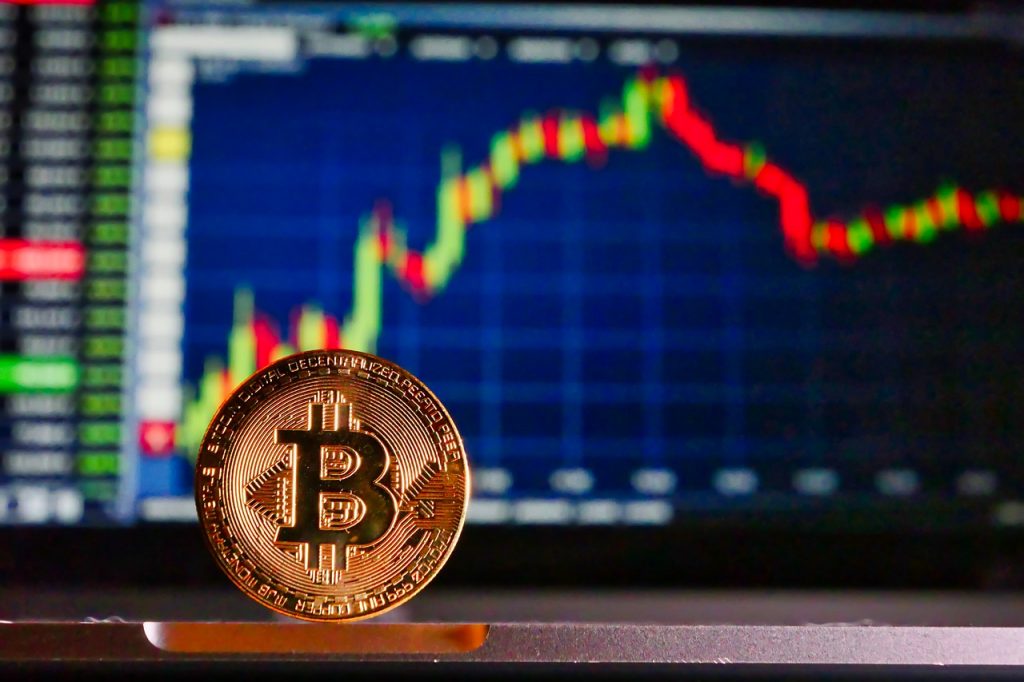 Looking at the charts, turning first to the weekly, since we have just had our weekly close for Bitcoin, that bullish MACD crossover that we were talking about last week, it is forming up very nice layout. 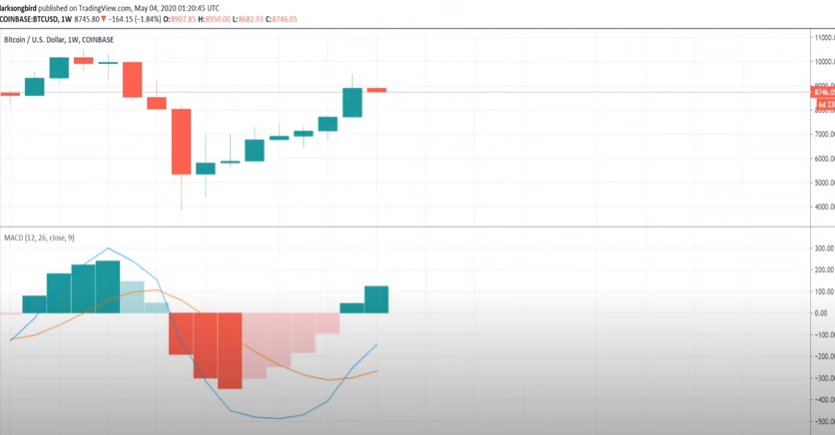 This indicator signaled, the start of the last two big runs for Bitcoin, but with the Bitcoin having looming and a possible post halving correction, this does run the risk of potentially being a false bullish signal in the short term.

That being said, any correction after the halving is likely to be quite short-lived, at least was it happened in the last Bitcoin halving, less of course a wider economic downturn, really just kicks off and drags Bitcoin under with it and while the MACD crossover is definitely a good bullish sign, the real line that we need to break is that line of resistance on the weekly charts around $10,000. 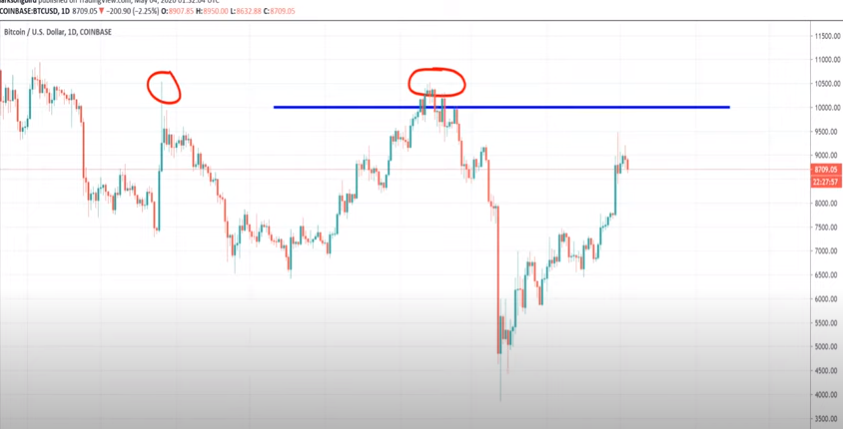 If we do get a break higher before the halving and seeing, Bitcoin really test and reject, around 10,500 Dollars that would not be surprising, so keep that in mind. However, if the price fails to hold then we should be watching for areas of support around 8400 dollars and if that should fail, the 200-day moving average around $8,000 is the line in the sand, and if that breaks, bad news for the Bitcoin bulls. A retest and a bounce from either of these key zones a support that would actually pretty bullish, so let’s keep an eye for that play out or not.

In spite of the bullish momentum we have been having recently, there is of course this big shadow over the market right now which is the equity markets and the potential for a wider economic downturn, so stay frosty out there everyone.

Some very fascinating insights for you from recent Bitcoin exchange balances. It appears that a significant portion of the retail investors who have been helping drive this rally which by the way is a fact that has been supported by a lot of things like lots of new exchange signups have been happening over the last six weeks. New address metrics showing continual all-time highs for low account value 0.1 or just even 0.01 Bitcoin.

Many new people are taking an interest in Bitcoin over the last few weeks, these people have been buying Bitcoin and then wisely getting it off of exchanges which is a good move. This chart here from glass nodes shows that balance on exchanges have gone down in this rally, This means investors are are investing in Bitcoin for longer term.

These people are not speculators and are investing keeping in mind the longer term. They’re buying and they are getting it off of the exchange. These people are buying with the expectation that big run will happen in coming few months, they’re thinking longer-term. Also if you are one of those people who are new to crypto but you still have your bitcoins sitting on in exchange then you need to get yourself a hardware wallet and take control of your private keys and of your Bitcoin.

Decentralized Exchanges are the Future. 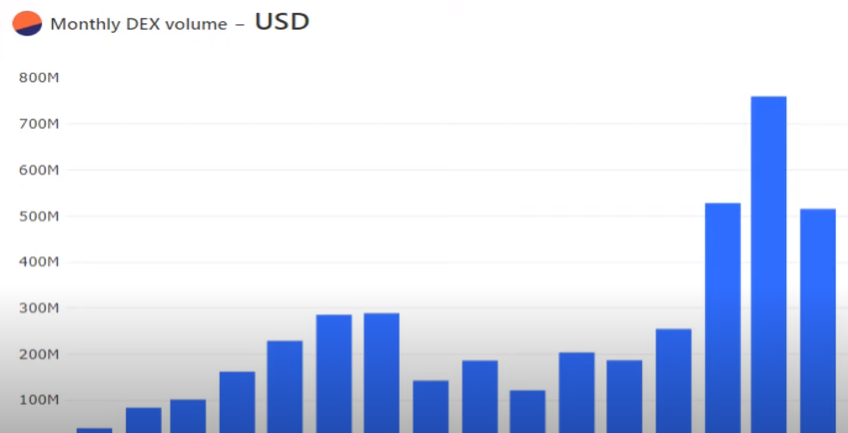 Returns of ERC 20 tokens over the last year.

Now  looking at returns of ERC 20 tokens over the last year it seemed that the market is also giving a lot of value to decentralized marketplaces. Only 30 ERC 20 tokens actually outperformed Ethereum in the last year. On top of that list is synthetics, which fuels the decentralized futures exchange. We have Khyber which fuels decentralized exchanging across many different providers, Eastland which of course is working with Defi loans and Chainlink which obviously is the blockchains equivalent of a data pipeline, but picking the right crypto it is a tough task because while these 30 cryptos outperformed Ethereum, a 150 different ERC 20 tokens saw either zero gains, means completely failed.

Now this just serves as a reminder that many tokens remain wildly speculative at this moment and that you have a greater chance of losing everything than making those sweet gains but if you can find the right ones then you will make some truly epic gains but fighting them is the hard part.